*NOTE* A new form of censorship has appeared, at least it’s the first time I have become aware of it. If you have uploaded a video to YouTube or other platforms, just make sure that you click on it occasionally, even if it appears to be there. I recently uploaded a video and I decided to replay it again this morning, the video appeared to be ok, but when I clicked on it, this error message appeared.” OOPS, THAT SHOULD HAPPEN, PLEASE TRY AGAIN LATER” And it kept reappearing, fortunately, I keep copies of my important information on a memory stick. So I re uploaded it!

Too Many Sensible People Say Nothing, When They Should  Say Something! 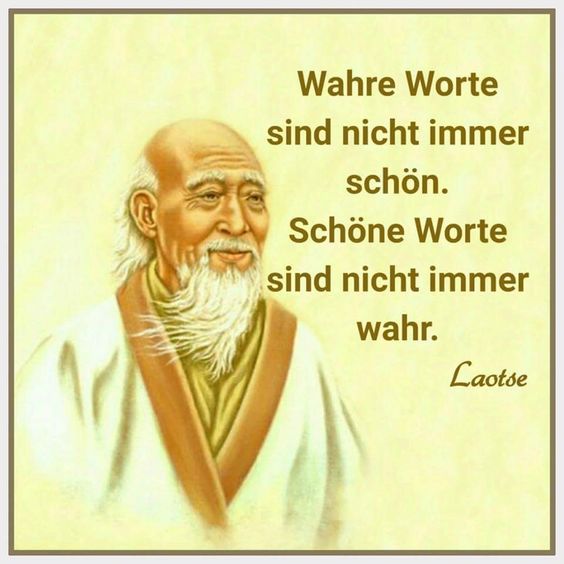