It is not hard to see how George Bernard Shaw was messed up.

Shaw was a member of the Fabian Society, which uses a wolf dressed in sheep’s clothing for its arms, as it drives us to worldwide socialism.

Like the wolf, Shaw played the innocent humorist, but he worked to do evil.

Since these dictators killed millions, they fit with Shaw’s desire to establish death panels.

Just as Hitler gassed the Jews, George Bernard Shaw said that millions more should be gassed.

George Bernard Shaw told people to keep the Bible away from their children.

But he thought Mohamed would make a great world dictator….

Islam, which is based on rape, is the enemy of Western Civilization.

Shaw’s ideas on race-mixing are picked up by the proponents of the Kalergi Plan, as… 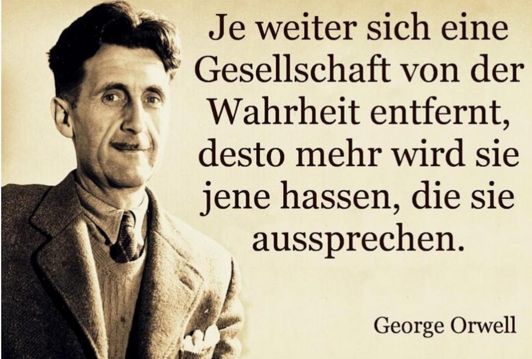